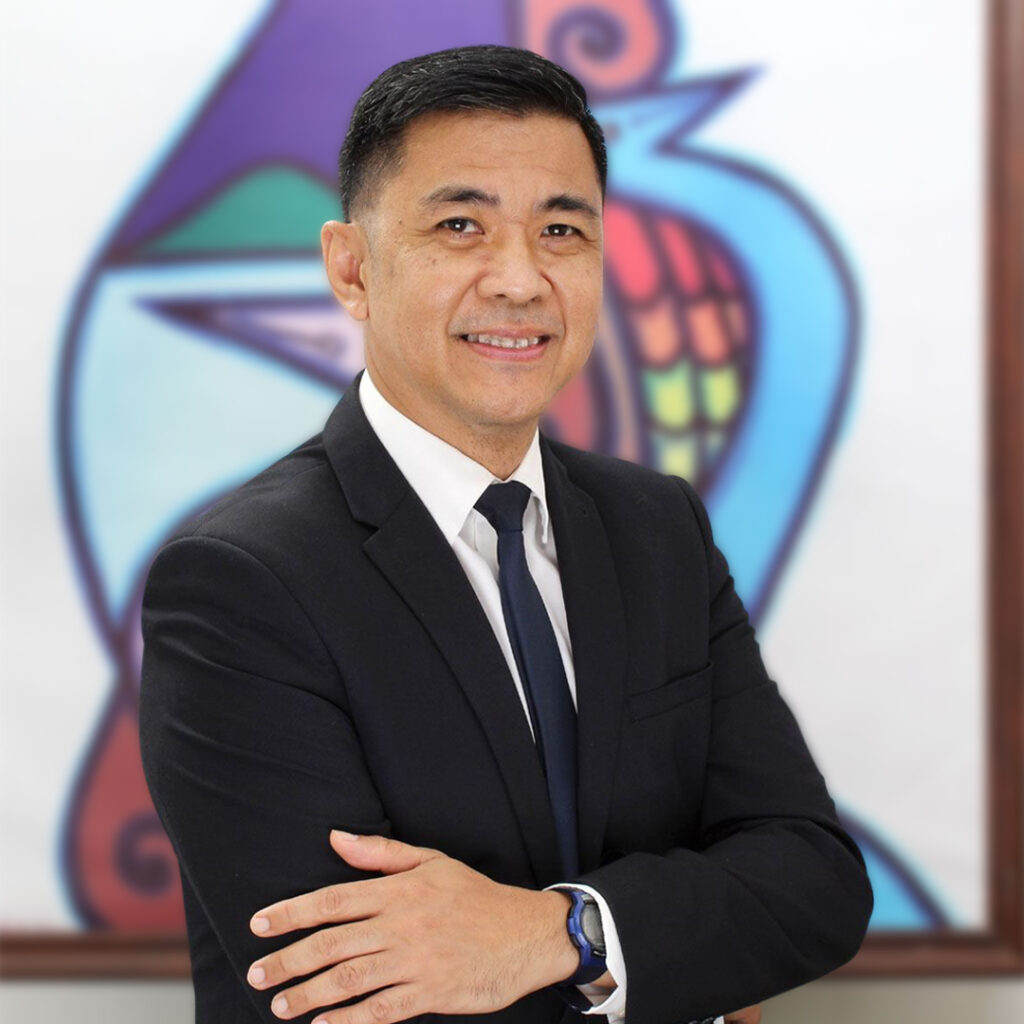 Before joining LGTON LAW, Raj was a litigation lawyer at Carpio Villaraza & Cruz, and practiced corporate law as a senior associate at SyCip Salazar Hernandez & Gatmaitan.

He was appointed by the Philippine President as undersecretary heading the Public-Private Partnership Center of the Philippines, and previously, as assistant secretary at the Office of the Presidential Legal Counsel in Malacañang. He was selected by the Department of Finance and the US Government’s Millennium Challenge Corporation to be the general counsel and chief integrity officer of a Philippine government entity implementing a Php20-billion foreign-funded infrastructure and development program. He served as court attorney in the Supreme Court and as legal adviser in the Philippine Senate.

He worked in Washington, D.C., as a senior World Bank lawyer handling debarment cases involving infrastructure and development projects. He also worked in Geneva as assistant to the Philippine ambassador to the World Trade Organization. He served as counsel for the Republic of the Philippines in its WTO dispute with US and EU involving Philippine excise taxes.

What made you decide to be a lawyer?
The realization that law is an effective tool for social change.
What motivates you to be a better lawyer?
The hope that a better world is possible.
My late mom saw me as:
Loving and sweet but a bit smug.
What is your most important achievement as a lawyer?
I help judges and lawyers to learn how to use international law in their Philippine cases.
Favorite place to be?
Iloilo.
Hobby I’ll never give up:
Assembling photo albums.
When do you feel hoary?
When people talk about Instagram, Twitter, and TikTok.
Your favorite food:
KBL (kadios, baboy, langka)!
Advice to people seeking the help of lawyers:
Be careful what you wish for.
Our Lawyers
DIOSDADO E. TRILLANA
ANDRE C. PALACIOS
CHRISTIAN ROBERT S. LIM
NESTOR M. LEYNES III
RAFAEL ALONSO C. GARCIA
JAYJAY C. ONRUBIA-PUNO
MARIANNE P. LOZADA-MARQUEZ
NORMAN T. GOLEZ
JUNO C. CABAÑEZ-VICERA
KATHERINE C. MERCADO
RICHARD LEONARD A. CRUZ
AVA MARI F. RAMEL
KARL STEPHEN C. LANDOY
We use cookies on our website to give you the most relevant experience by remembering your preferences and repeat visits. By clicking “Accept All”, you consent to the use of ALL the cookies. However, you may visit "Cookie Settings" to provide a controlled consent.
Cookie SettingsAccept All
Manage consent

This website uses cookies to improve your experience while you navigate through the website. Out of these, the cookies that are categorized as necessary are stored on your browser as they are essential for the working of basic functionalities of the website. We also use third-party cookies that help us analyze and understand how you use this website. These cookies will be stored in your browser only with your consent. You also have the option to opt-out of these cookies. But opting out of some of these cookies may affect your browsing experience.
Necessary Always Enabled

Any cookies that may not be particularly necessary for the website to function and is used specifically to collect user personal data via analytics, ads, other embedded contents are termed as non-necessary cookies. It is mandatory to procure user consent prior to running these cookies on your website.